The Sebring 12HR is a 12-hour endurance race held at Sebring International Raceway in Sebring, Florida. It is the second round of the IMSA WeatherTech SportsCar Championship.

The 24 Hours Nürburgring (ADAC 24h Rennen Nürburgring) is a 24-hour endurance event held on the Nordschleife of the Nürburgring in Nürburg, Rhineland-Palatinate, Germany. It also utilizes part of the GP-Strecke course to form a total lap length of 16.1 miles (25.9 km).

There are plenty more iRacing Special Events coming in 2021.
Stay tuned for more events as they get announced.

The Bathurst 12 Hour is a 12 hour endurance race staged on the Mount Panorama Circuit in Bathurst, New South Wales, Australia. This event serves as the opening round to the Intercontinental GT Challenge Series in the real world.

The 2021 edition of iRacing’s 24 Hours of Daytona is set for the weekend of January 22-24. The event marks the fifth running of the anniversary of iRacing’s popular driver swap/team feature that sees hundreds of teams of iRacing drivers, team managers, engineers, and spotters participate in the around the clock sim race. The 24 Hours of Daytona is a 24 hour endurance race held at Daytona International Speedway in Daytona Beach, Florida. 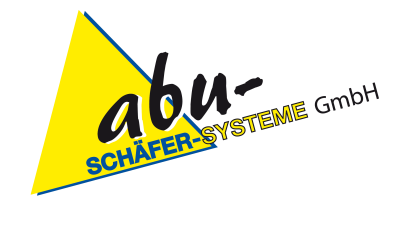 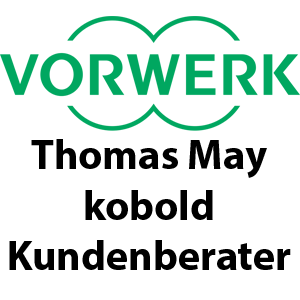 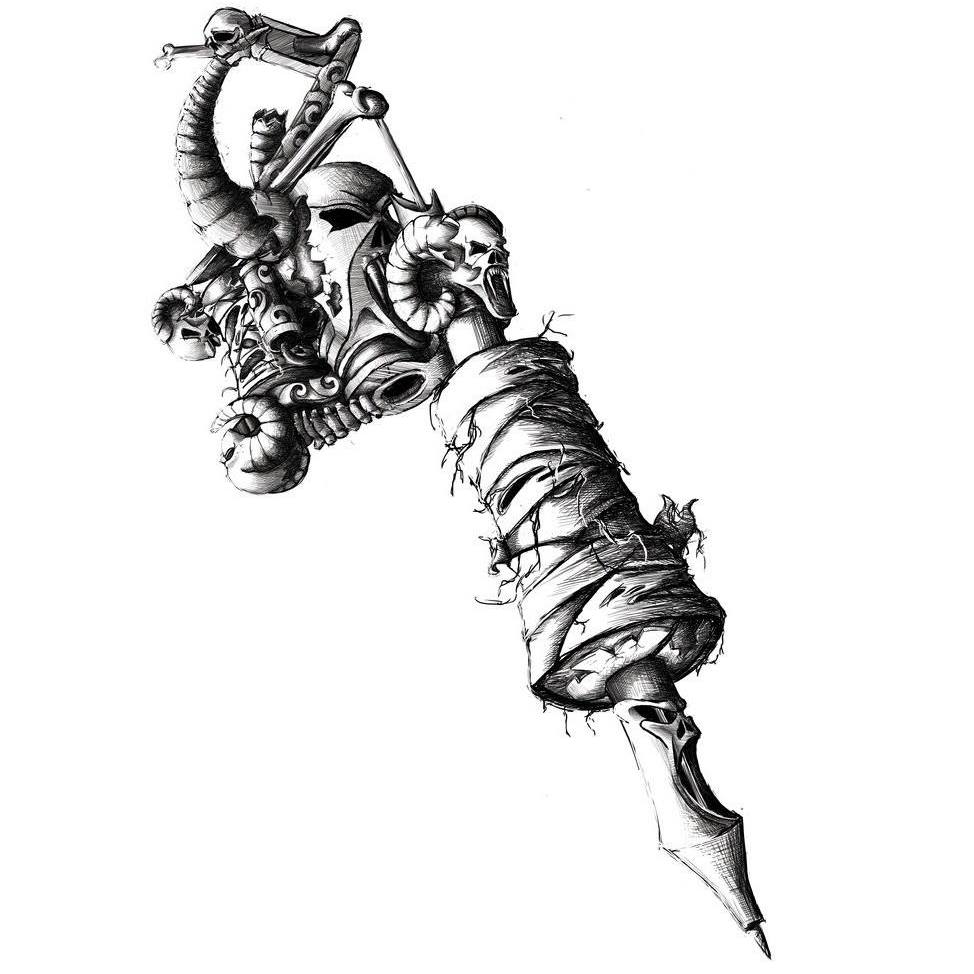